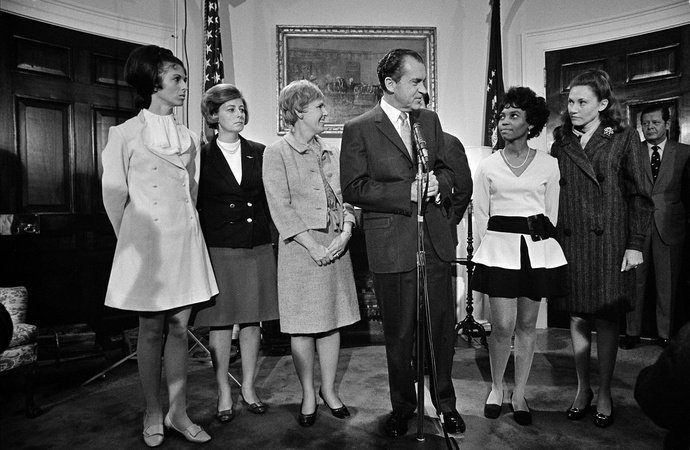 Did you miss your chance to see the League of Wives exhibit? Or do you want to learn more about the women featured in the exhibit? Look below for more resources.

Starting in the 1960s, U.S. servicemen were taken captive by the North Vietnamise and subject to severe and brutal treatment. Back home, their wives were left in a state of shock and uncertainty of their husbands' conditions. The US government’s policy to the families of Prisoners of War (POWs) and Missing in Action (MIAs) were to “keep quiet”.

The wives did not keep silent for long. After learning of the disregard of the Geneva Convention’s guidelines about the treatment of POWs, the women took action into their own hands. They wrote letters to politicians, spoke with the media, travelled around the world, and confronted diplomats about the POW/MIA issue.

In 1970, they formed the National League of Families of American Prisoners and Missing in Southeast Asia. The League’s advocacy eventually contributed to Operation Homecoming, a series of diplomatic negotiations that released over 500 POWs from North Vietnam.

Get a first hand look of the experiences of the POW wives and their advocacy work by flipping through the family scrapbooks of some of the women featured in the exhibit, including Debby Burns Henry, Phyllis Galanti, and Judi Clifford. Click the picture below to see the scrapbooks. 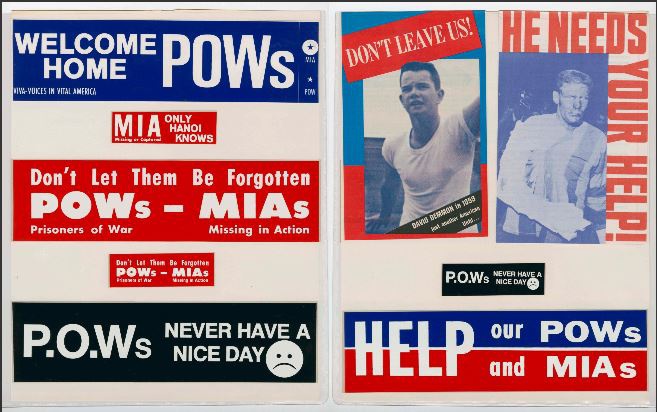 Based out of her home here in Coronado, Sybil Stockdale was one of the leading women of the POW/MIA movement. As the highest-ranking Navy POW wife, she was an inspiration to other POW wives who looked to her for leadership.  She was one of the founding members of the League of Wives of American Vietnam Prisoners of War (which later became the National League of Families of American Prisoners and Missing in Southeast Asia which still operates today).  Learn more about Sybil’s activism on the What’s Her Name podcast. Click the picture below to access the podcast. 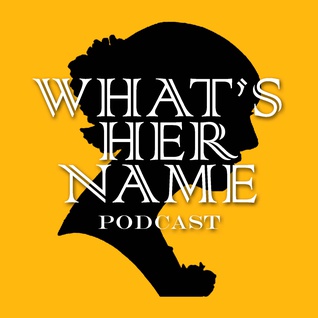 Other local women were heavily involved in organizing and getting their husbands returned, including Debbie Henry Burns and Jenny Robertson. In this short clip the women look back on some of their memories and experiences as POW wives:

However, thanks to the perseverance of the League of Wives, many POWs were able to return home. This ABC News footage captures the homecoming of the first POWs to return to the United States in 1973 after the success of Operation Homecoming:

The League of Wives exhibit was curated by historian Heath Hardage Lee which is based on her book The League of Wives: The Untold Story of the Women Who Took on the U.S. Government to Bring Their Husbands Home. In addition to that book, we also recommend the following book as a first hand account of the POW experience from husband and wife, Admiral James Stockdale and Sybil Stockdale. 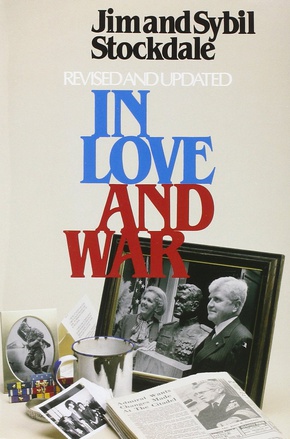 In Love and War: The Story of a Family's Ordeal and Sacrifice During the Vietnam Years by Jim Stockdale & Sybil Stockdale

The League of Wives exhibit was brought to Coronado through a partnership between the Coronado Historical Association and the Robert J. Dole Institute of Politics at the University of Kansas.