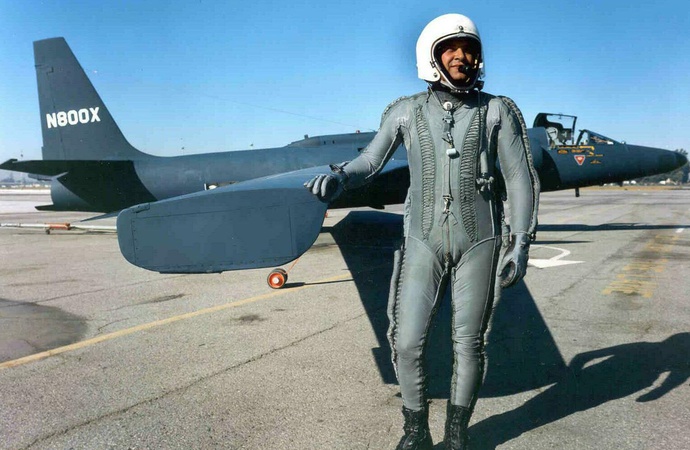 The Coronado Unified School District’s Parent Teacher Association has been a large part of the success of the schools in Coronado. Here, the activities of the CUSD PTA from 1939 to 1940 are documented, including photos, newspaper clippings, and other historical objects highlighting their work in the community. The scrapbook was recently digitized thanks to the California Revealed project through the California State Library.

From the Archive: Boyer-Brown Family Scrapbook

Want to know what it was like going to Coronado High School in the early 20th century? This scrapbook collects the memories of the Boyer-Brown family and their children as they went through the Coronado school system from 1929 to 1943. Photos, memorabilia, and news clippings illustrate the lives of this family from nearly a century ago. The scrapbook was recently digitized thanks to the California Revealed project through the California State Library.

From the Archive: WWI Motor Corps No. 1 Scrapbook

To continue celebrating the success of the California Revealed project that digitized 42 of CHA's scrapbooks, this week we are highlighting the scrapbook of the California Motor Corps! Motor Corps No. 1 was the first established all women's motor corps unit in the country as part of California's state home guard during WWI. They were influential in transporting influenza patients during the flu epidemic in 1918 and 1919.