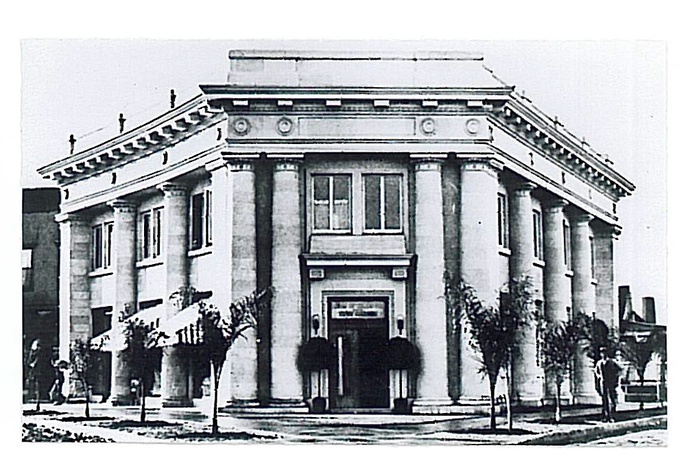 The CHA began by holding small exhibitions wherever they could - from local banks to Christmas Home Tours. The Association grew until 1987 when the Board of Directors approved the purchase of a house on Loma Avenue. The CHA earned the money to purchase the location by holding multiple fundraisers, though an anonymous donation of 100,000 dollars helped them to pay off the mortgage. This location would house the first-ever permanent home for the Archives of the Association and a Coronado Museum. Although Bunny was the driving force behind the Coronado Historical Association, she gave the credit of the museum formation to Gerry MacCartee and Nancy Cobb, saying they worked hard to see the museum project through. Gerry MacCartee eventually became the CHA president, while Nancy Cobb became the treasurer. They worked on many projects, and eventually saw the opening of the history museum in 1993. After 12 years of collecting and preserving Coronado's history, the Association outgrew the small house on Loma Avenue. It’s future was changed by benefactors Don and Leslie Budinger. Don Budinger had decided to purchase and renovate 1100 Orange Avenue - the old Bank of Commerce building. In 1999, Don and Leslie Budinger began gifting the building to the Coronado Historical Association, wanting to leave Coronado better off then they had found it. The Museum of History & Art was created in the new CHA building. Today, the museum remains at 1100 Orange Avenue, and houses the three exhibit galleries, a research center, state-of-the-art storage fault and a Museum Store. When the Coronado Historical Association reached 100 years in 2011, it received historic designation from the Coronado Historic Resource Commission. Since its inception, the museum has featured both permanent and changing exhibits with diverse subjects from League of Wives: Vietnam’s POW/MIA Allies and Advocates to 100+ Years of Coronado Yachting. The organization’s collection houses over 20,000 photographs, 1,400 artifacts, and thousands of archival documents. The CHA library currently serves as a research hotspot for local historians and citizens wanting to learn more about Coronado’s history.