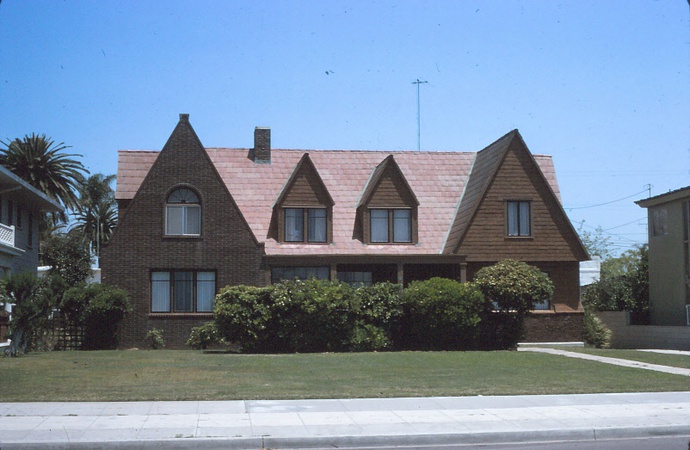 The original English-styled gabled home at 545 Ocean Boulevard was built in 1910 for W.H. Gafford for $5,500 and was the first home on Block 20-B of Coronado Beach South Island. The history of the home, and the first family who lived there intersect with the current homeowner’s history, as both are a native of the San Francisco area. Capt. William Geary was one of several generations of the Millar/Geary family to own and live at 545 Ocean Boulevard. He was the grandson of San Francisco's first postmaster, John White Geary. The well-known Geary Street in downtown San Francisco was named after John White Geary who also served as the first mayor of San Francisco (serving first as Alcalde (Magistrate) before California became a state).

In 1981 Gerry MacCartee, then President of the Coronado Historical Association presented a plaque to Col. Edward Millar Geary, celebrating the history of the “Gafford-Millar-Geary House”. Since that time, however, the home underwent massive renovations beginning in the ’80s that took the property down to the studs and lifted it several feet to add the front porch and stairway. The second level facade was replaced with stucco and all of the remaining brick was replaced with brick imported from Georgia. These alterations and subsequent ones contributed to the property being designated as non-historic in 2017. Since the home is not designated as a Historic Resource, the current homeowners could have torn down the home and started over. 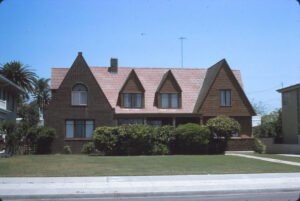 However, they saw the historic potential within. San Francisco natives, 545 Ocean Boulevard’s current owners have enjoyed Southern California, in particular the San Diego area, as a family vacation destination for many years. Roots had already been planted as one of the homeowners is an Aztec having received a degree in urban planning from SDSU. When they embarked on their search for a home, La Jolla was considered, but the homeowners quickly fell in love with Coronado’s walkability and friendly community. After looking at a multitude of properties in Coronado they fell for 545 Ocean Boulevard. “Everyone said it was a teardown, but we immediately saw the potential'' the homeowner shared regarding the house. Recognizing that being situated on Ocean Boulevard across from the public beach can be very busy, they appreciated that the quarter-acre property had “the distance from the Hotel Del, and large lawn and porch [which] gave us space.”

The search for the right architect, contractor, and designer culminated in engaging Christian Rice, Cavanaugh Construction, and Studio H Design Group. "We couldn't have chosen a better team", the homeowner gratefully noted. The first level of the house was cut up into a dining room, laundry room, kitchen, two bathrooms, and a skinny common room. Dated weight-bearing posts held up the second floor further dividing the space. The kitchen was tucked away on the north side near a secondary staircase leading to the second floor while centered on the first floor was the large main plexiglass staircase also leading to the second floor. “Our vision was to create an open floor plan with a single staircase going upstairs and downstairs and add an open kitchen on the south side,” the homeowner shared.

The upper floor featured three awkward bedrooms with low ceilings, dated bathrooms, and a seating room in between from which they created two bedrooms and extended the floor footprint to match the first-floor footprint. Removing dormers, opening up the peaks in each bedroom, adding Juliette balconies and a series of French doors further opened the space to the ocean views and breezes. The basement in the home is physically more like a first floor due to the elevated main floor. Little was done to this level other than to transform a large storage area into a big bar and entertainment space.

“We wanted to add light to both the exterior and interior of the home and therefore extended the porch on each side.” Thus large front and back French doors were selected as well as the unifying natural color to paint the entire house. After a long renovation, and what seemed like an even longer seven months of the pandemic the homeowners were thrilled to be able to first settle into their home in October 2020. It did not escape them that it may have been easier, and perhaps faster, to tear down and rebuild. But they never considered it, and have no regrets about “Going the Extra Mile” to bring new life to this historic property. 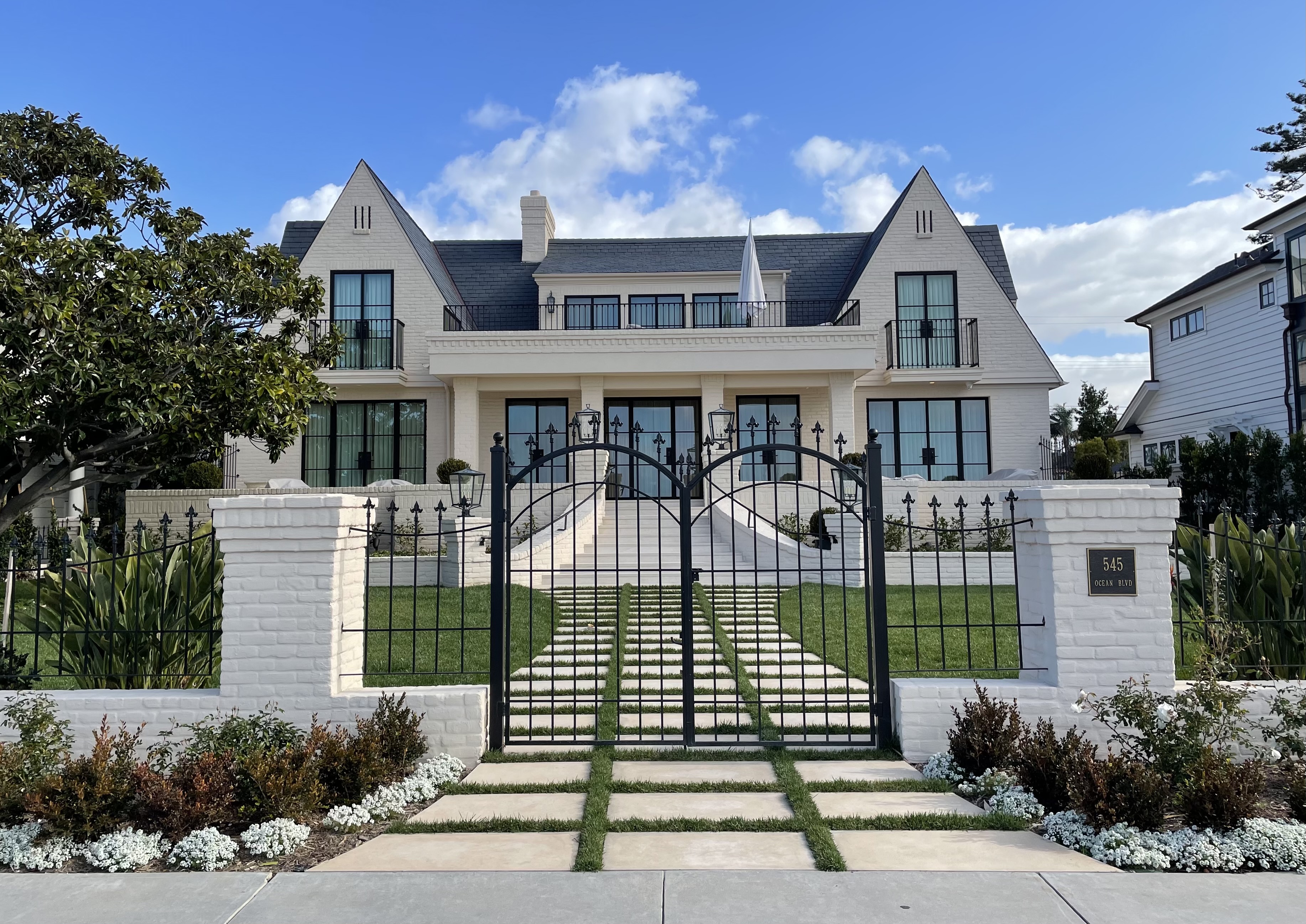