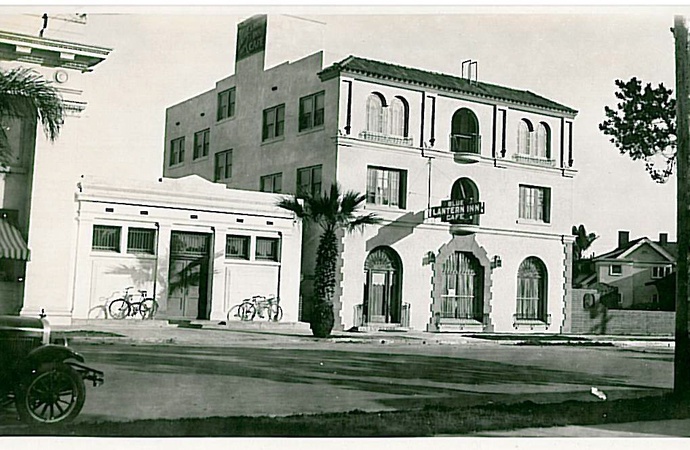 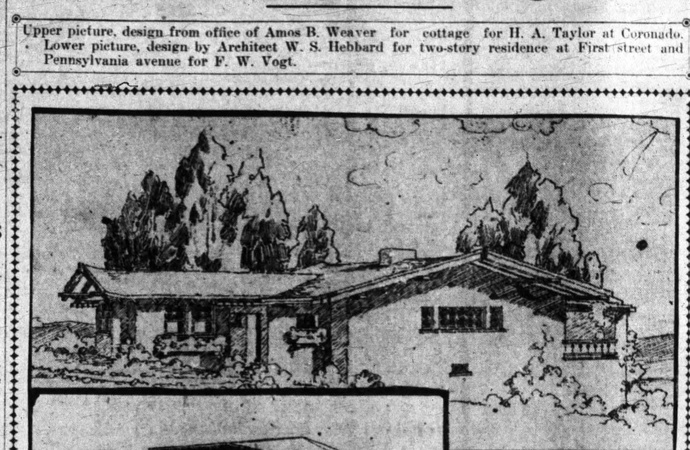 For anyone interested in the scenes of the Mafia, Film Noir, cars, and Coronado, The Brothers Rico (1957) might be right up your alley.  Set in Florida in the 1950s, this is a crime film noir starring Richard Conte, Dianne Foster, and Kathryn Grant, a former mob bookie is trying to go straight as a business owner.  In the clip aboce you can see scenes are shot right here in Coronado.  The Getty has additonal behind-the-scenes footage of the film that includes more shots along Orange Avenue in the 1950s. 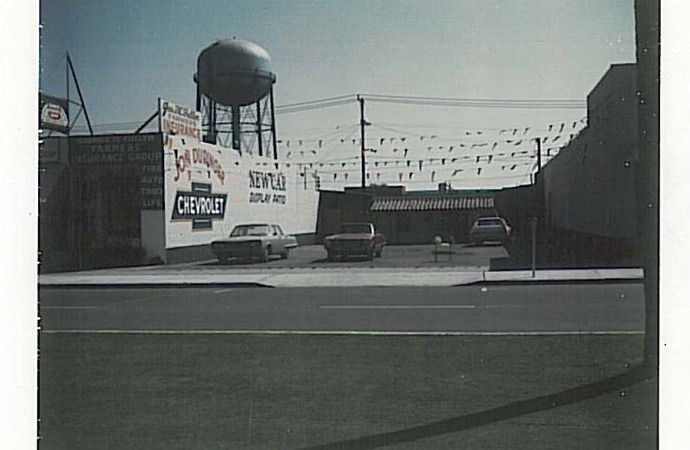